Most of Kerala Wildlife Sanctuaries are located in the forests of Western Ghats mountain ranges. Many visitors conveniently tie up Sanctuary visits to their hill station stays.

More than a quarter of land area of Kerala is covered with forests. So, it is hard to have a Kerala visit, without some touch of wildlife.

In a land where coconut is the king, about 10,000 species of plant life take up varying roles in creating groves, plantations and dense evergreen forests.

No wonder, this land of Ayurveda, discovers within itself, about 900 local plants as medicinal. 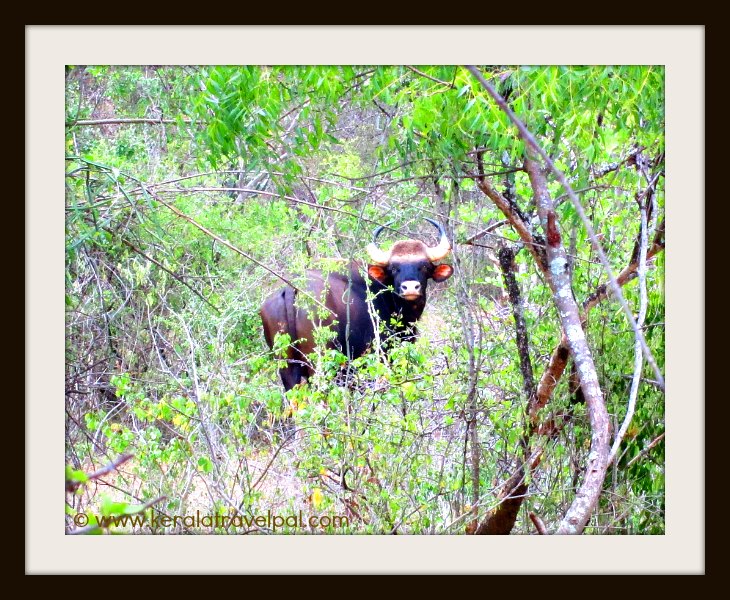 Together they take up about 2250 sq km, or 24 percent of the total forest area of Kerala.

Some sanctuaries share boundaries with others forming contiguous areas of protected biospheres.

Together they form a notable protected area spanning Kerala and Tamil Nadu.

Animals migrate between these forests. For example, elephant herds move in between them depending on the availability of water.

Of the several endemic and endangered species found in Wildlife Sanctuaries in Kerala, Nilgiri Thar and Lion-tailed Macaque are commonly mentioned.

Did you know Atlas Moth seen here is the largest moth in the world? Rich butterfly population include some rare ones such as the Travancore Evening Brown. A not so welcoming host in any Kerala Wildlife Reserve is the King Cobra, the highly poisonous king of snakes. 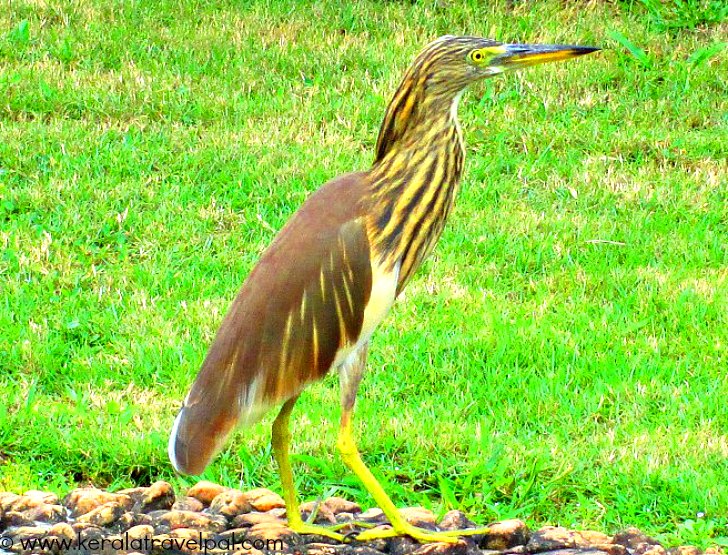 Animals may appear varied, but what is without any variation is - stretching your cameras and binoculars to their maximum use.

Discussing about Kerala Wildlife Sanctuaries is incomplete without a mention about tribal people.For thousands of years, they called these woods home and adopted their own way of life.

There are many races of tribal people. Some of them are associated with Wildlife Sanctuaries and provide guide service and other help.

Here is a list of prominent Wildlife Sanctuaries and National Parks in Kerala. Click on the links to read more about each one.